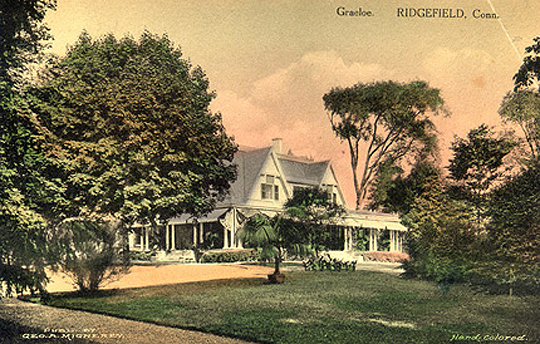 Ballard Park was a 1964 gift to the town by bequest of Elizabeth B. Ballard. It had been her home and that of her father, Lucius Horatio Biglow, who called the place "Graeloe," a name visible on one of the gateway pillars along the Main Street sidewalk. Mrs. Ballard was active in the community. She was a founder of the Ridgefield Boys Club in 1936, serving as its chairman for many years, and had been a member of the Ridgefield Garden Club since shortly after its founding in 1914, and was twice its president. Her bequest included the Greenhouse, now used by both Ridgefield and Caudatowa Garden Clubs. She was 88 at her death June 14, 1964. 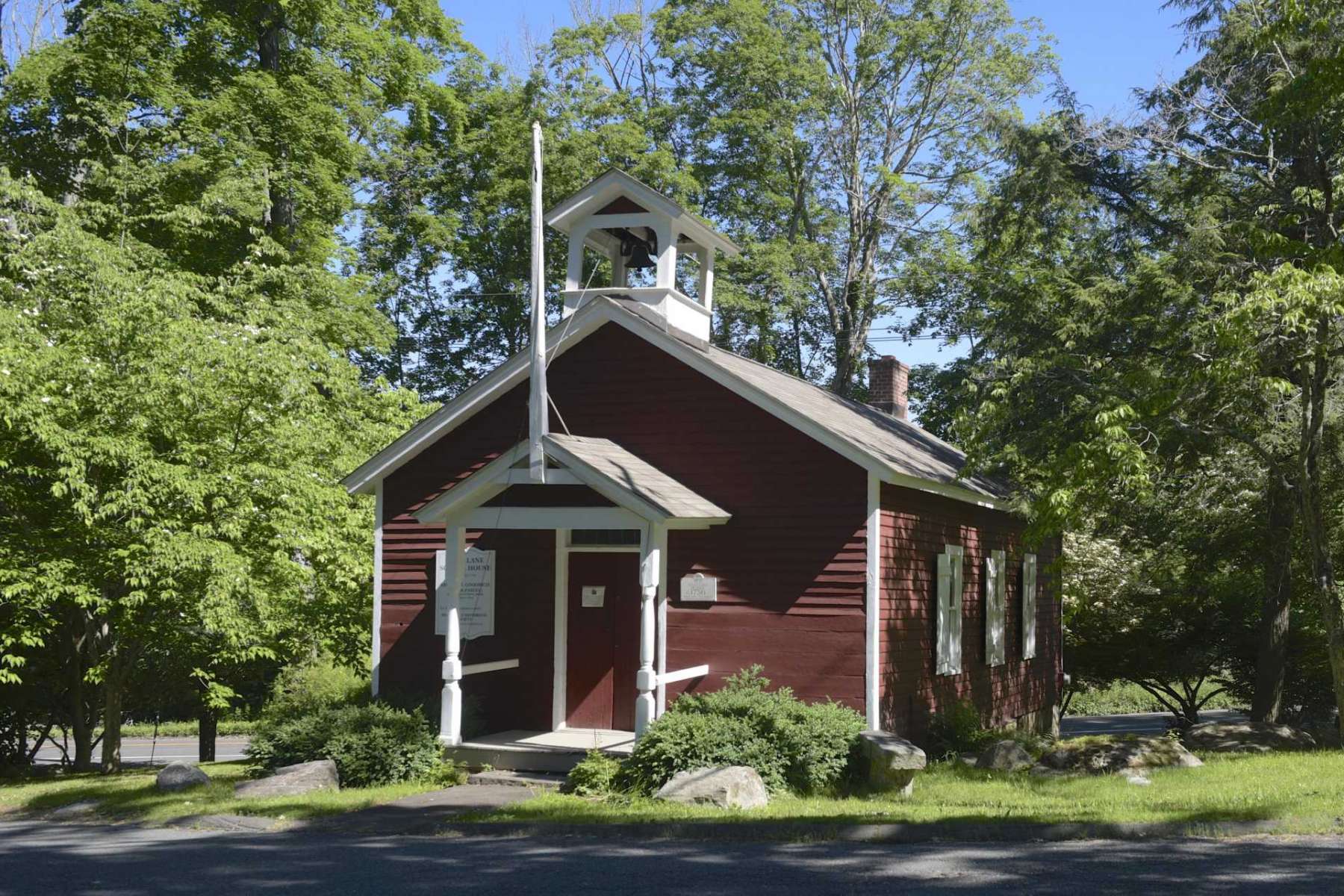 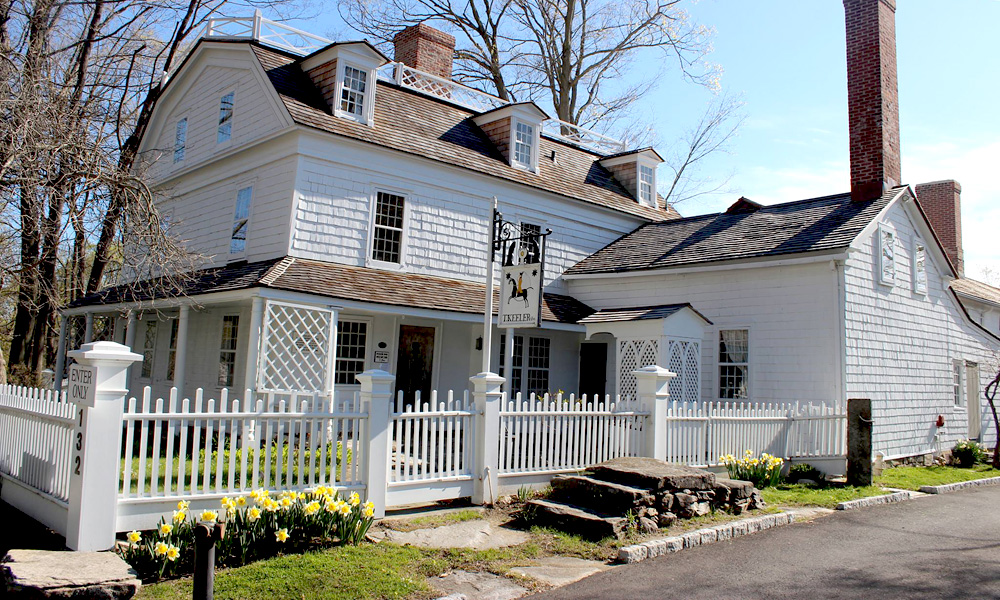 Keeler Tavern began as the home of Benjamin Hoyt, who built the house in 1713 and raised his family there until mid century. His grandson Timothy Keeler purchased the property and in 1772 established the building as T. Keeler’s Inn. On April 27, 1777, after the Battle of Ridgefield during the Revolutionary War, the Tavern was fired on by British troops proceeding south on Main Street. Timothy, a patriot, was making musket balls in the basement. One British cannonball was embedded in a corner post where it remains today. 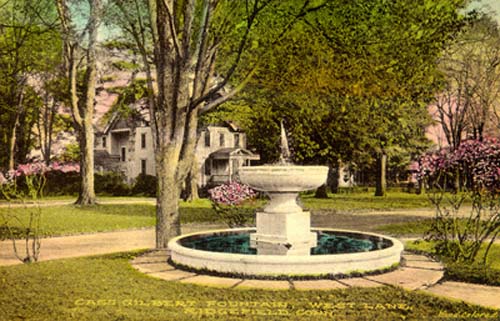 The fountain at the intersection of Routes 35 and 33 along the southern end of Main Street was given to the town by Cass Gilbert, the noted American architect who designed the U.S. Supreme Court building, the Woolworth Building, and many other noteworthy neo-classical edifices. Gilbert lived in the Cannonball House just across the street. The fountain was constructed in 1916. 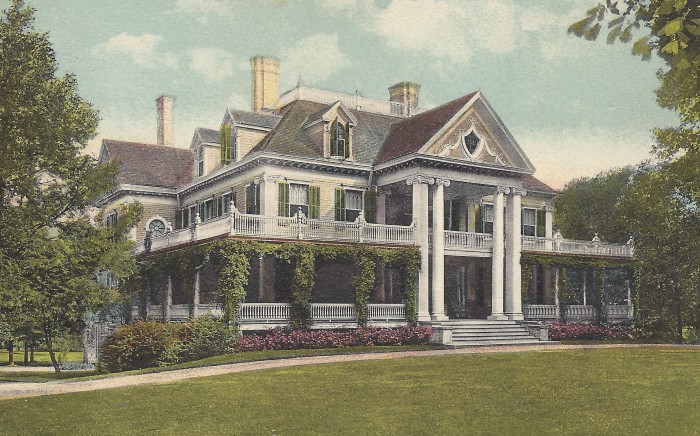 Lounsbury House, a National Historic Site, was built in 1896 by former Connecticut Governor Phineas C. Lounsbury. While attending the 1893 Chicago World’s Fair, Governor Lounsbury was so taken by the Connecticut State Building that he built a replica to serve as his family home. 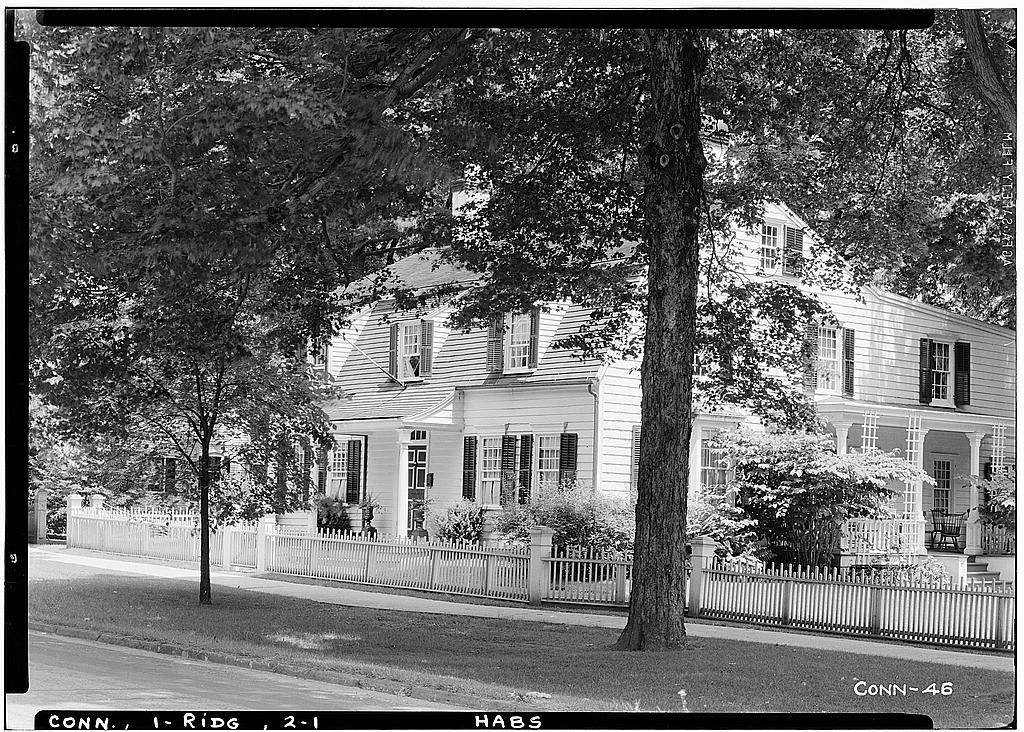 The oldest house in Ridgefield. Built in 1713 by Reverend Thomas Hauley (later spelled Hawley). A 1709 Harvard graduate who had been ordained in 1712 he became minister of First Congregational Church in 1713. At that time the minister was the only schoolteacher in town. He was also the first town clerk, then called “register.” 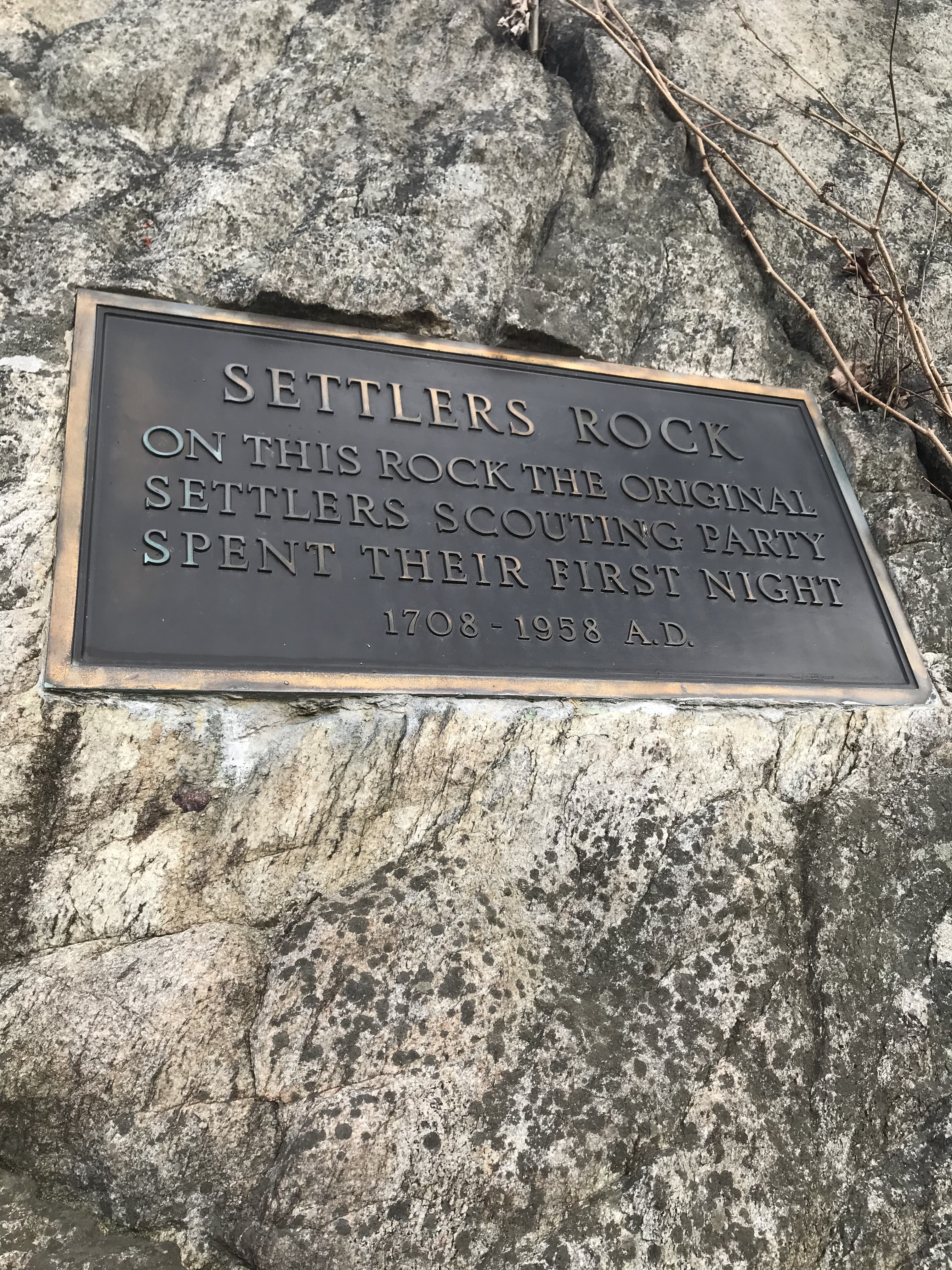 Legend has it that upon arrival five of the first settlers spent their first night atop a large rock with fires built around the base to protect them. This rock became known as Settlers Rock. It is situated at the Ridgefield Cemetery along the North Salem Road across from New Street. 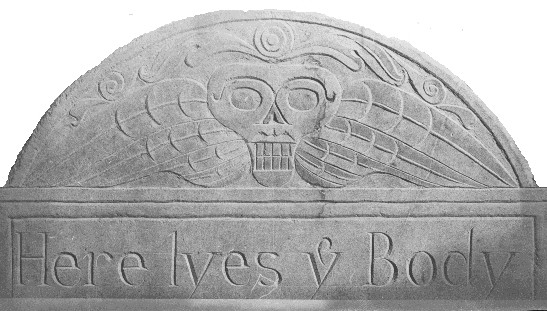